The increase in depression is most correlated with the increase in inflammatory autoimmune diseases and with significant changes in the western diet.

The US suicide rate has increased by 40% over the last 20 years.

One such change is the increase in vegetable oil consumption. This vegetable oil is often used in fried foods and contains many pro-inflammatory trans-fats.

The rise in suicides also correlates with a 10% decrease in vegetable intake. Vegetables themselves are generally anti-inflammatory.

The rise in suicides also correlates with a 25% decrease in fruit intake. Fruit is also typically anti-inflammatory.

The prevalence of autoimmune disorders has been increasing for many decades.

If an individual has an autoimmune disease they are much more likely to also have depression and vice versa.

Depression has all of the hallmarks of sickness behavior triggered by the immune system when people are sick by inhibiting the production of serotonin and melatonin.

As shown above, our new diet is highly inflammatory so it’s triggering this sickness behavior all the time for many people. 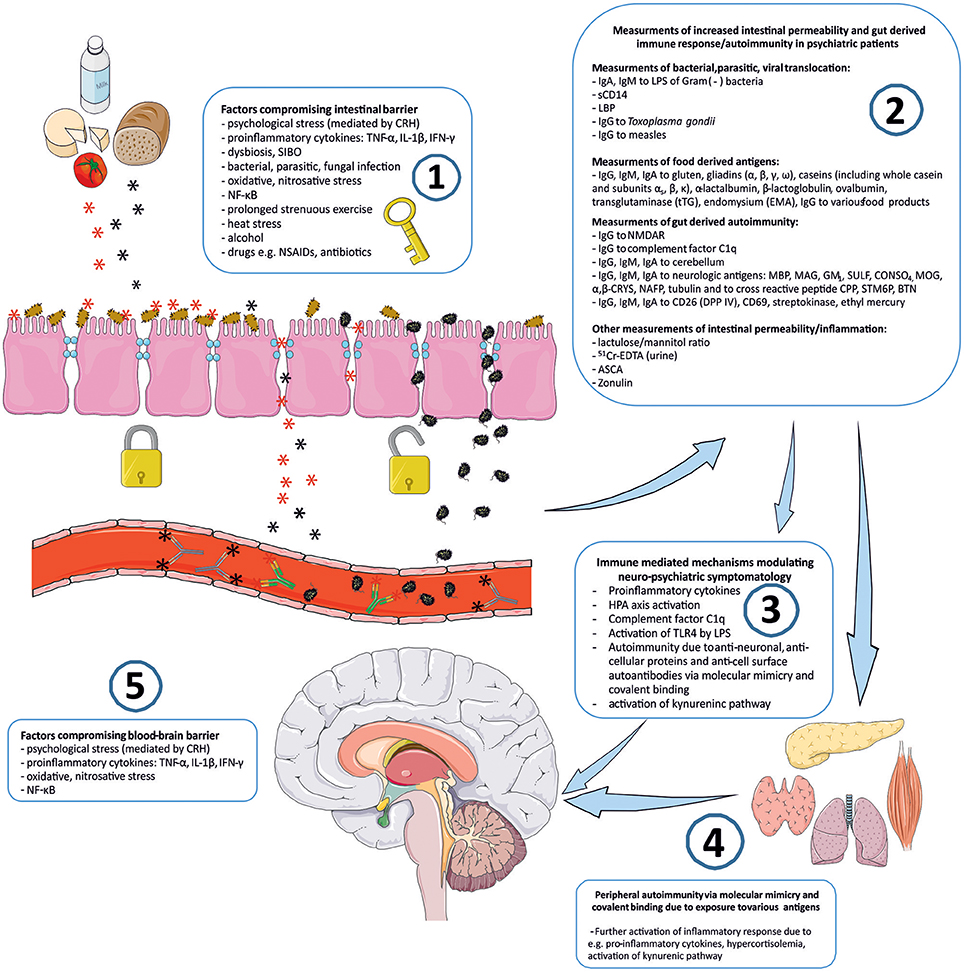 Conventional antidepressants are ineffective for more than 30% of patients. In such patients, who have what is called treatment-resistant depression (TRD), inflammatory biomarkers are expressed excessively in both the central nervous system (CNS) and the peripheral blood. Ketamine, a glutamate receptor antagonist, exerts a rapid and sustained therapeutic effect in patients with TRD. Thus, the investigation of the relations between inflammation and glutamate underlying depression has drawn great attention. Inflammation influences glutamate release, transmission, and metabolism, resulting in accumulated extracellular glutamate in the CNS. Downstream of the glutamate receptors, the mammalian target of rapamycin (mTOR) signaling pathway plays a key role in mediating ketamine’s antidepressant effect by improving neurogenesis and plasticity. Based on the mechanism and clinical evidence of the inflammatory contribution to the pathogenesis of depression, extensive research has been devoted to inflammatory biomarkers of the clinical response of depression to ketamine.