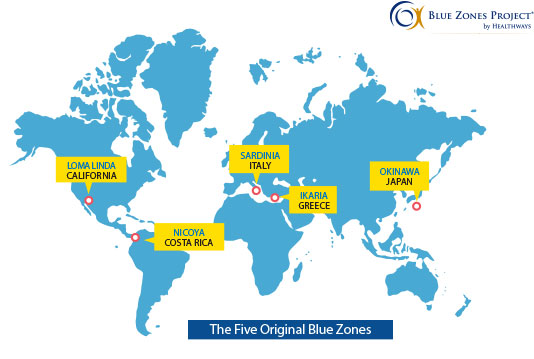 This includes the incidence of various diseases over time combined with data on the amounts of different drugs or food additives. This is how it was initially discovered that smoking caused lung cancer. With macro-level data, it’s even harder to distinguish correlation from causation. However, different countries often enact different policies that can serve as very useful natural experiments. For instance, 30 countries have banned the use of glyphosate. If the rates of Alzheimer’s, autism, and depression declined in these countries and did not decline in the countries still using glyphosate, this would provide very powerful evidence regarding its effects. Unfortunately, there is no global database that currently provides easy access to the incidence of these conditions in various countries over time and the levels of exposure to various chemicals.