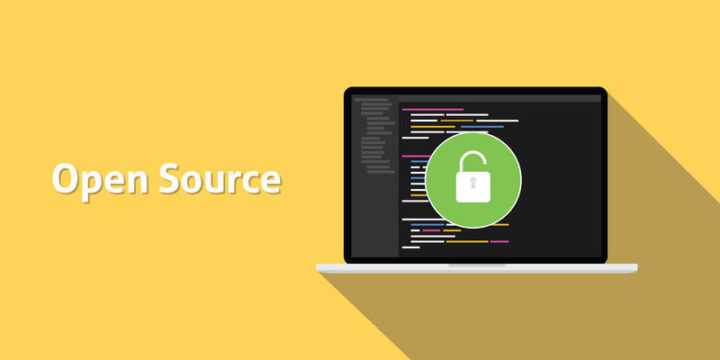 Why is software created using taxpayers’ money not released as Free Software?

We want legislation requiring that publicly financed software developed for the public sector be made publicly available under a Free and Open Source Software license. If it is public money, it should be public code as well.

Code paid by the people should be available to the people!

Similar applications don’t have to be programmed from scratch every time. There are 7 million open-source software developers donating their time to public projects.

Major projects can share expertise and costs between agencies and different governments.

Applications paid by the public should be available for everyone. This would help improve the economy by reducing costs to businesses to redevelop software they’ve already paid for through taxes. Also, further improvements to software made by business for their own benefit would benefit everyone.

With transparent processes, others don’t have to reinvent the wheel. Progress will be much faster. This is especially important when it comes to medical research platforms that have the potential to save millions of lives.

Free Software gives everybody the right to use, study, share and improve software. This right helps support other fundamental freedoms like freedom of speech, press and privacy.

Do you believe that Free Software should be the default option for publicly financed software? Let’s convince your political representatives!

What is Open Source Software?

Source code is the human-readable form of a computer programming language. “Open source software” refers to licenses that require the source code to be available to users, and that users be able to reuse, modify, and distribute the code.

Requiring publicly funded software projects to be made open source software would increase the security of the people’s data, reduce initial and ongoing development costs, and improve functionality and user experience. It would also produce significant spillover benefits to society in that it would be available to other government entities and businesses to use for other purposes and contexts.

Today, we have a massive shortage of software developers. Yet, we have dozens of developers working in isolation in different companies writing the exact same code. Data has realized only a very tiny percentage of its potential to reveal hidden causes and new treatments for disease. This duplication of effort is a criminal waste of scarce cognitive power when there are so many people suffering and dying.

Without access to source code, researchers cannot effectively inspect, understand, or manipulate the inner workings of a program. Source code availability is of increased importance in the context of scientific research, where peer review, reproducibility, and building upon prior work are integral to the advancement of science.

An active open source software user community participating in maintaining and improving the codebase can free the original developer to concentrate on major enhancements or move on to other projects without sacrificing the continued utility of the software.

Differences Between Open-Source and Proprietary Software

Cyberattacks are at an all-time high with 8.5 billion records breached in 2019 and ransomware attacks up 67% annually in Q4 2019. Attacks on operational technology infrastructure increased by 2,000%. This is just the tip of the iceberg of the continual data leakage we never get to hear about.

Myth: Proprietary software are secure and not prone to attacks

The majority of successful ransomware attacks on the government have been made against closed-source proprietary software. Two of many examples include:

These attacks not only damaged vital electronic data but also shut down business operations and services, and facilitated malicious infiltration and theft of money & proprietary information.

Government systems handle really important information. Proprietary vendors have shown over and over again that they simply are not able to devote the resources required to keep systems updated and secured indefinitely.

The government has a lot of information on all of us, and collecting it also collects the responsibility to protect it. That just isn’t possible with hidden black-box proprietary software.