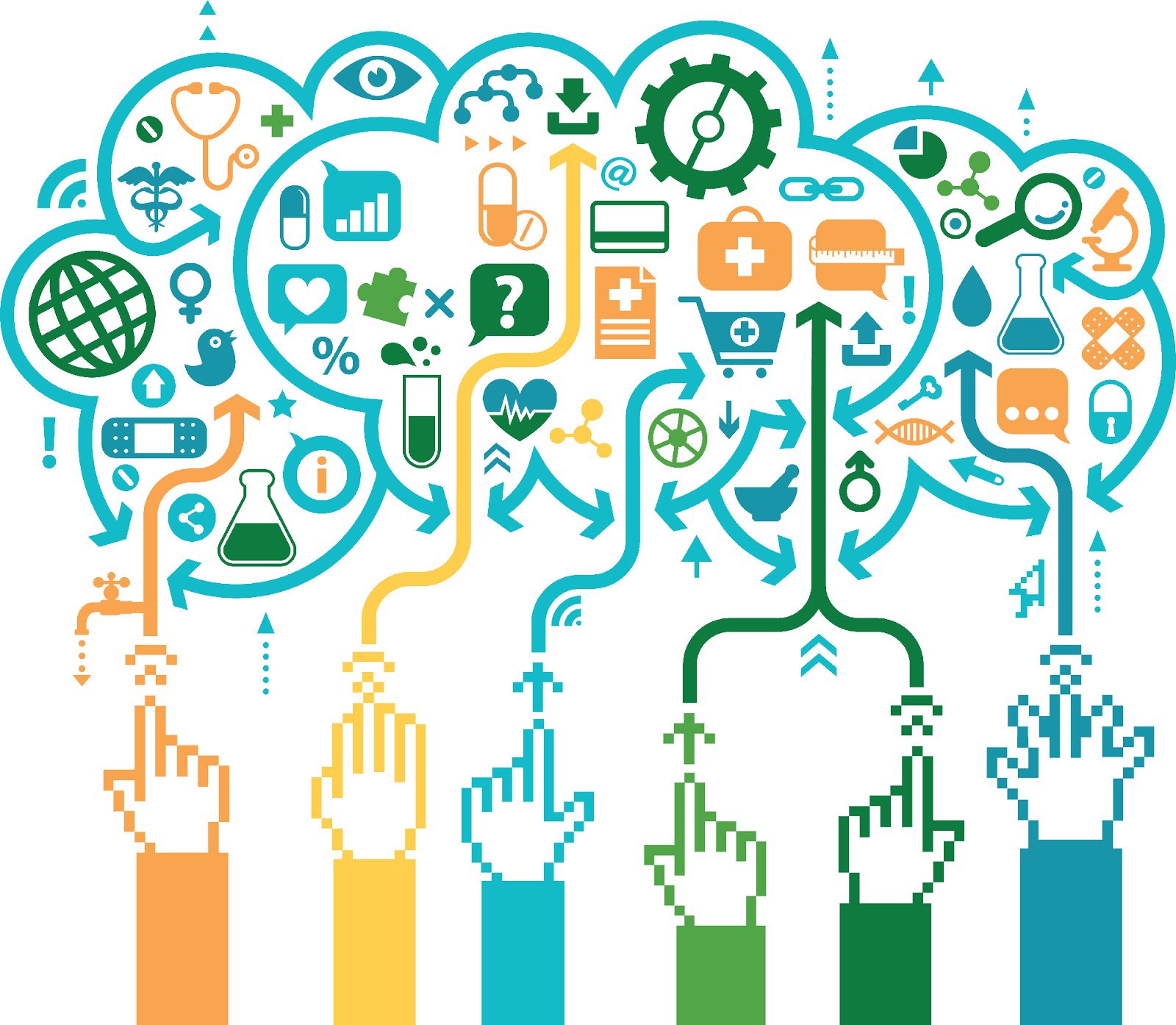 Over a billion people are suffering from uncured chronic diseases. Medical progress is unacceptably slow due to the costs of research.

However, there’s tremendous value in the information contained within health records. This data could help answer a range of public health questions that require data on people’s health over a long time period — like how working in a particular industry affects the aging process or how exposure to pollutants impacts how we develop.

Leaving your corpse to researchers after you die is a relatively easy process, but donating your medical records to science is still nearly impossible. There are body donation programs scattered across the United States, including at major medical schools, and every year, thousands of people participate. It would be incredibly difficult, though, for those same people to donate the reams of medical data that was collected throughout their life to a research team — even though some say they’d be interested in doing so.

There currently aren’t any systems where you can actively give your data. We wish to create a system that would allow researchers to take advantage of the anonymized health data that people leave behind after they die.

In countries such as Austria, laws make organ donation the default option at the time of death, and so people must explicitly “opt-out” of organ donation. In these so-called opt-out countries, more than 90% of people register to donate their organs. Yet in countries such as U.S. and Germany, people must explicitly “opt-in” if they want to donate their organs when they die. In these opt-in countries, fewer than 15% of people register.

This same “opt-out” policy for anonymously donating your health records at the time of death could dramatically accelerate the pace of medical research.