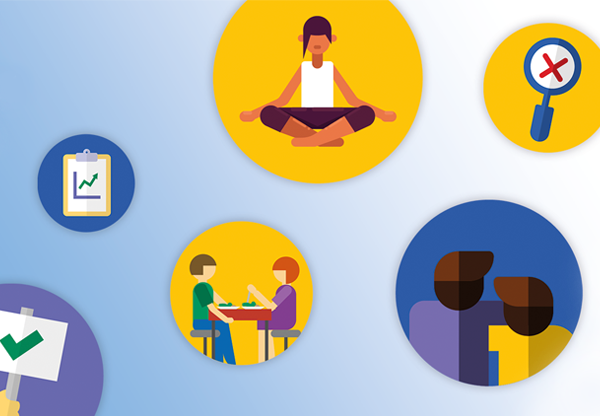 The results from thousands of studies available in a free database at clinicaltrials.gov. However, they all use different outcome measures, so it’s difficult to aggregate the results to generate meta-analyses. Thus, it’s difficult for a patient or physician to derive the best actionable information from this disparate pile of information.

Our goal is to convert all of these outcome measures to a standardized effectiveness score to automate their aggregation into meta-analyses.

How to Measure and Compare Treatment Effectiveness